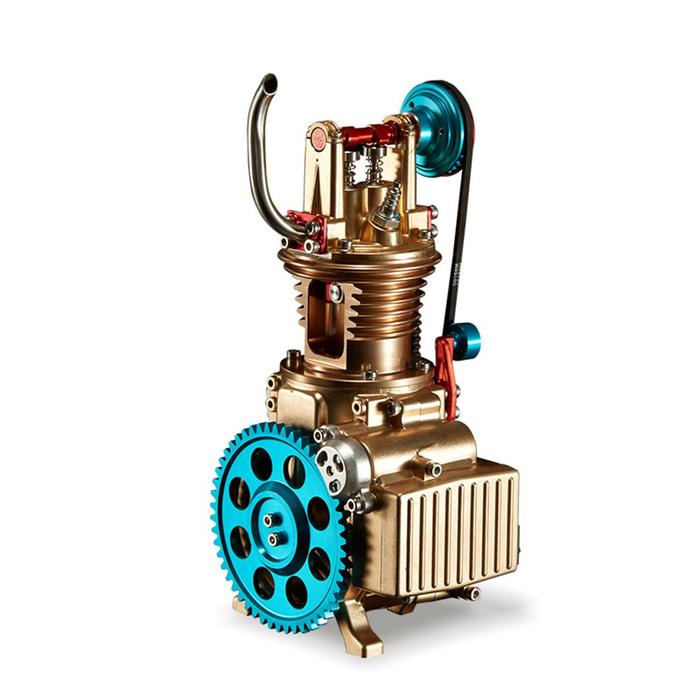 A Bit Of History 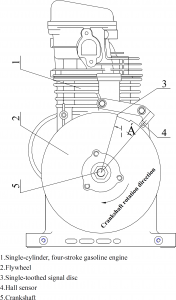 BMW rolled their first post-war single cylinder motorcycle off the Munich Production line December 17, 1948 – 60 years ago this year!!! This single-cylinder R24 brought BMW back from the brink of extinction.

WWII ended with Germany in ruins, industry destroyed, and the population dislocated and dispirited. BMW plants were badly damaged, and the Allies had a plan to break up the BMW company. The future looked bleak. But the American army needed a vehicle maintenance base and BMW had a trained workforce, building and equipment, so they got the contract! This arrangement kept the Americans mobile, gave employment to the Germans and gave BMW time to work on re-establishing themselves as a viable company.

Director Kurt Donath helped BMW gain a manufacturing license to produce pots and pans, agricultural equipment and bicycles, but behind the scenes company management was working to return to motorcycle production. 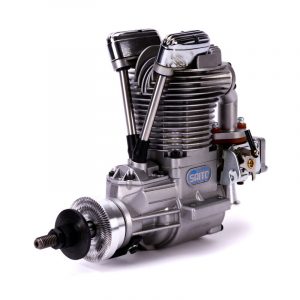 In 1946 BMW was given approval to produce motorcycles up to 125cc. Work began to create the 2-stroke Boxer and the R10 as running prototypes. Donath, believing that the capacity restriction would be lifted to 250cc, had Alfred Boning and his engineering team secretly begin work away from Munich on a new motorcyle. This would be a difficult task as all the production plans and technical drawings were either destroyed or located at the Eisenach plant, which was in the Soviet-controlled sector and out of BMW control. A pre-war R23 was located and it was disassembled and every part part measured in order to produce new plans.

The restriction on capacity was increased to 250cc and work on the new model continued at an increased rate. Designing the motorcycle was only the first step; there were other problems encountered such as sourcing production equipment and the raw materials needed for manufacturing, as both were in short supply and rationed. Donath went about gathering all the much-needed machinery from businesses in worse condition than BMW.

In March 1948 the R24 was unveiled at the Geneva motor show and the initial reaction from the press, public and motorcycle dealers was positive. In May the R24 was again on show in Hanover and by the end of the exhibition there were over 2,500 forward orders for the new single. There was now a sound economic basis for the rebirth of BMW.

The R24 looked very similar to the R23 but there was considerable redevelopment in the M225/1 motor and — for the first time — a four-speed gearbox. Much of the technical improvement came directly from the wartime R75 as well as the 2-piece rocker cover, giving a clean and up-to-date style. The 12 hp R24 was a quality motorcycle. 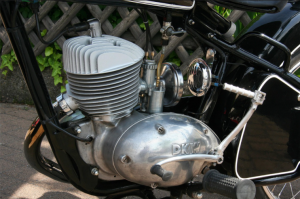 The first R24 was not destined for life in a museum. There was a draw from within the BMW workforce to see who would own this historic motorcycle. The winner was Mr. Erdinger but unfortunately nothing more is know of him nor of the first R24.

The R24 was the most expensive motorcycle available in Germany, but by 1950 when the R25 replaced the model, 12,020 had been sold. It was an undoubted success and paved the way for the return of the Boxer and the restarting of car production in 1951. December 17 is indeed a day to celebrate.